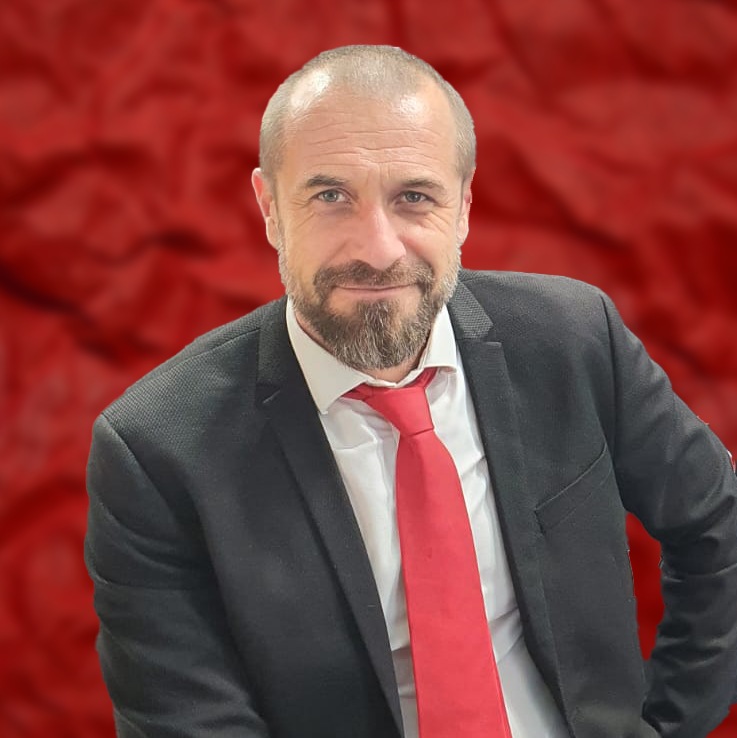 After a first experience in geology in the Lomonosov University of Moscow, in the Russian Far East, and a Master 2 in International Development of industrial companies in France, Vladimir TRASKINE joined Aramine, and the world of underground mining, more than 20 years ago. His evolution within the company has led him to contribute to its development in markets such as Eastern Europe and Asia, the Balkans, North America, West and Southern Africa.

Vladimir TRASKINE conducts international projects aiming at creating institutional partnerships with major players in underground mining around the world in the field of new mining technologies, including Battery Electric Vehicles for small and medium sized UG galleries. Emphasis is placed on locating the production of equipment as close as possible to the end-user. These partnerships contribute to create a special synergy with end-users and optimize production costs for both sides. From this “win-win” collaboration, a range of machines especially adapted to the underground hard rock mining rough conditions is born and the qualification of local resources has significantly increased.

All sessions by Vladimir Traskine