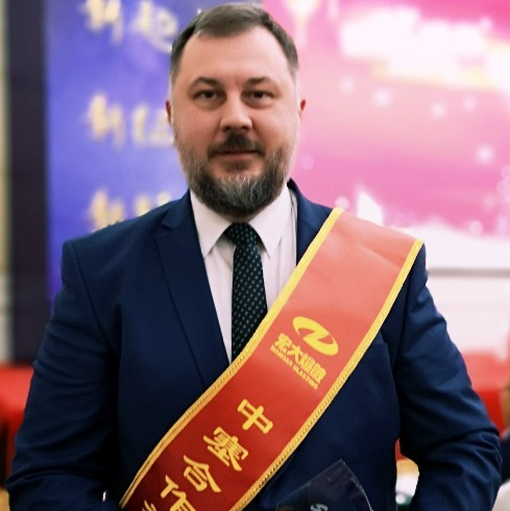 Vladimir Krivošić is Regional Manager for Southeast Europe at HONGDA LIANSHAO MINING DOO BOR (SERBIA), where his responsibilities include managing projects in Serbia and expanding the company’s operations to the Southeast Europe region.

He graduated as an underground mining engineer (2003) at the Faculty of Mining and Geology of the University of Belgrade.

With almost twenty years of work experience in mining in Serbia, especially in underwater coal mining, diamond drilling and underground mining, and the knowledge gained from working as a mining inspector, he formed a team of 15 Serbian mining engineers who very successfully manage the works on construction of vertical shafts, tunnels and other underground facilities in copper mines in Bor, Serbia.

All sessions by Vladimir Krivosic