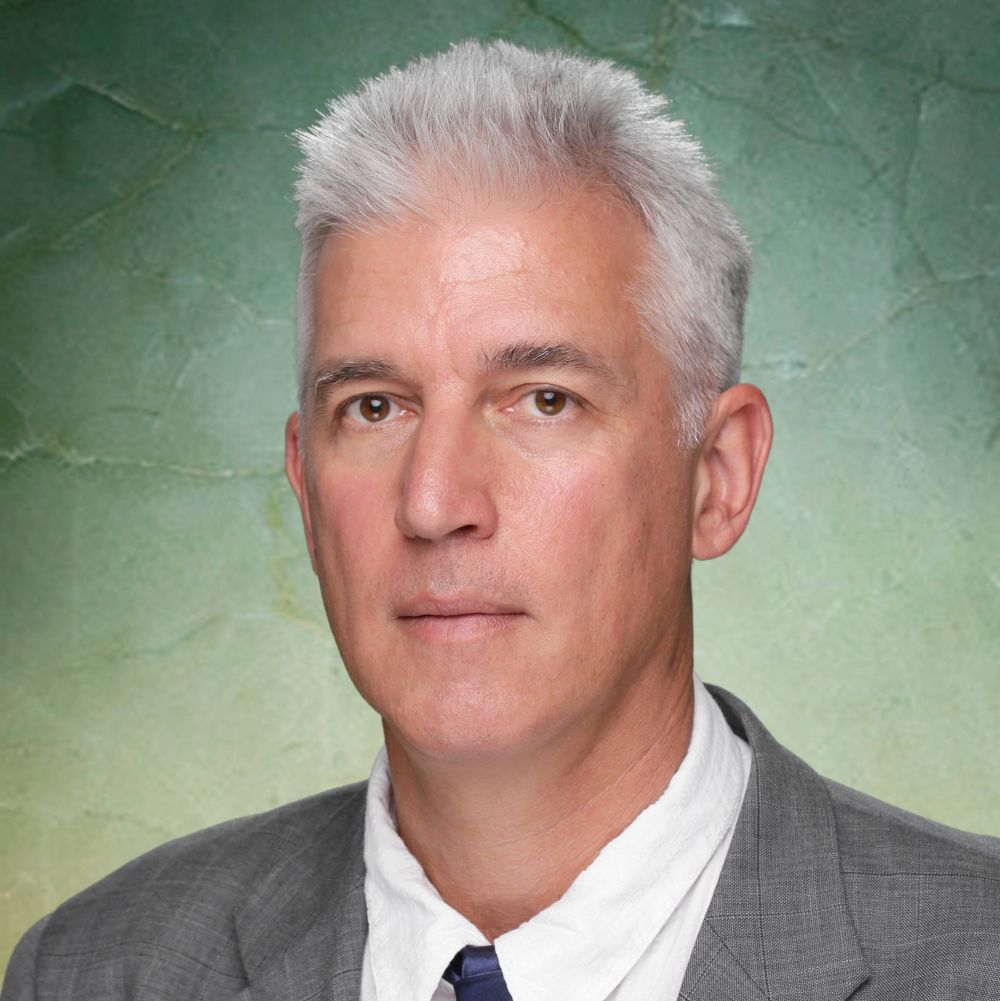 Vladimir Simić was born in Belgrade, Serbia, 1961, and graduated in 1987 at the Faculty of Mining and Geology in Belgrade. His PhD thesis related to kaolinitic clays in Serbia was finished in 2004. Professional career started in 1987 at the Mining Institute in Belgrade on computer modeling of mineral deposits. After that, Vladimir Simić has worked in Geozavod Belgrade from 1988-2000, mostly conducting geological exploration of various clays, zeolite, quartz sand, limestone deposits etc. Since 2000 he is employed at the Faculty of Mining and Geology, now as full professor. The most important courses are Industrial minerals and rocks, Mineral deposits and Methods of exploration of mineral deposits. Research objectives of prof. Simić are Geology and origin of industrial minerals and rocks, Exploration methods in Economic geology; Analytical methods in Economic geology; Geochemistry of industrial minerals and rocks; Mineral policies. He speaks, reads and writes in English, and reads and speaks in Russian. He was working with numerous Serbian and foreign companies as a consultant, mostly in projects related to industrial minerals, but also coal and metallic ores. Prof. Dr. Vladimir Simić participated in several EU projects as Serbian team leader, as well as numerous Serbian projects.

MINING PERSPECTIVES AND HOW TO OVERCOME CHALLENGES IN SERBIA