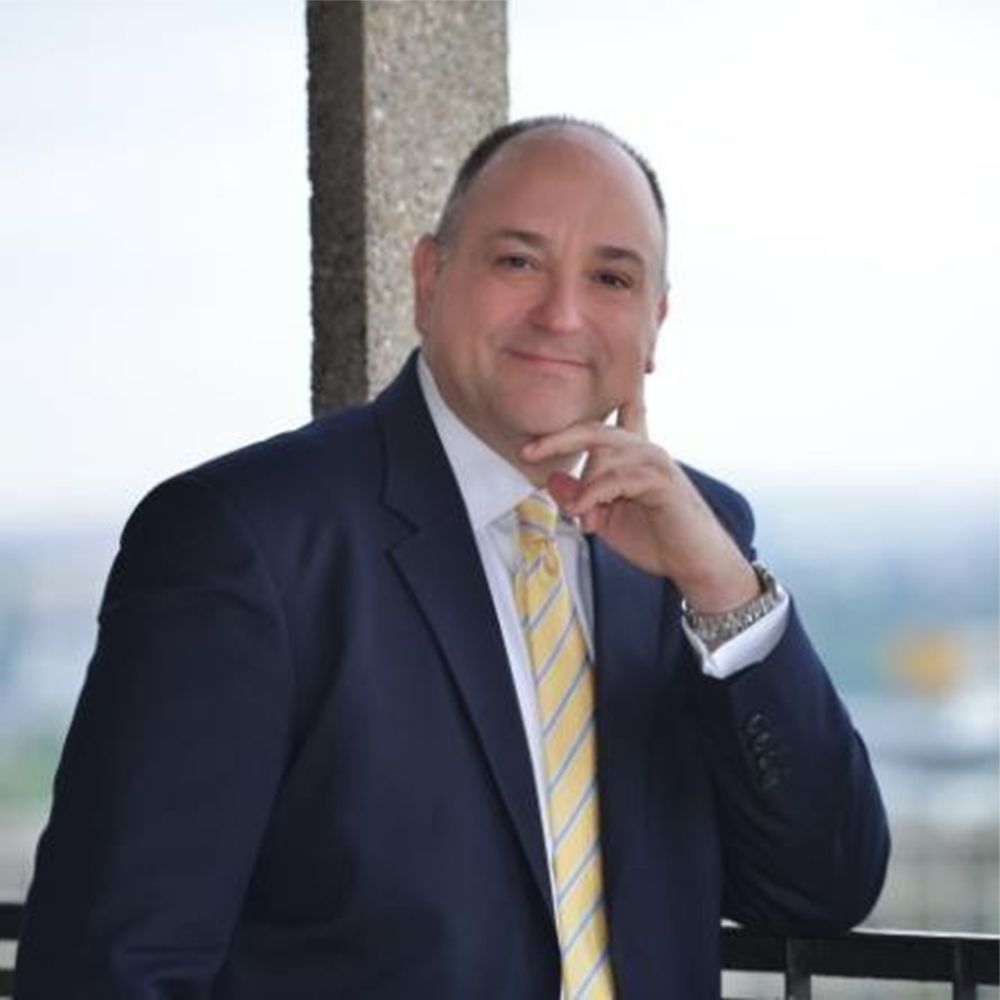 With 20 years of business law practice, vast transaction and political experience, and top UK (UCL London) and Serbian legal training, Dr. Parivodić is the trusted advisor to international companies in all of their legal and government relations needs in Serbia. He is general counsel to the Geological and Mining Association of Serbia (GRAS) since 2014.

His experienced top-ranked lawyers work with him on most complex investment projects, often in highly regulated industries. Virtually every transaction and other business venture is completed successfully, while investment projects advance according to plan efficiently and lawfully. Very active in mining and other regulated industries, government relations, environmental law, foreign investment law, real estate and construction law, all kinds of international business contracts, transactions and corporate combinations, Intellectual property and dispute resolution.

An example are the novelties that Dr. Parivodić introduced into the Mortgage Law in 2005 that have doubled the total value of real property available as collateral in Serbia by expanding mortgages to construction permits, construction sites and non-registered buildings. The Mortgage law initiated project financing and also out-of-court sales in Serbia. Mortgaging became central for the banks financing real estate development, and this unleashed the rapid growth of real estate industry in Serbia ever since.

2006-2007 acting Minister of Finance of Serbia
2004-2007 Minister of International Economic Relations of Serbia
1991-2004 Lecturer in property law and civil law at the Faculty of Laws, Belgrade University

All sessions by Dr Milan Parivodic