Head of Department for Mining
MINISTRY OF MINING AND ENERGY 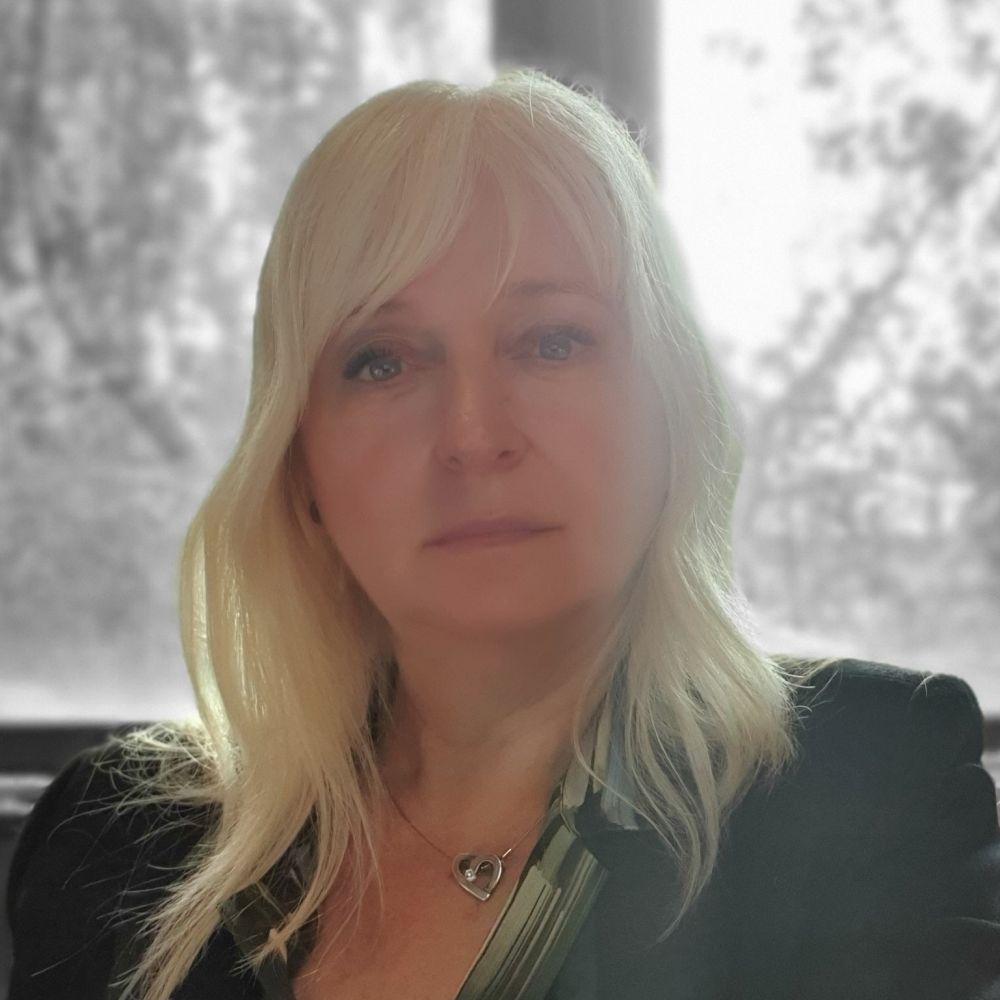 Head of Department for Mining
MINISTRY OF MINING AND ENERGY

Dr Dragana Jelisavac Erdeljan currently holds the position of Head of Department for Mining in Ministry of Mining and Energy of Republic of Serbia where she has been working since 2008. She is  member of WG for certification of reserves of mineral raw materials on the territory of the Republic of Serbia and from 2012 member of the state board for taking professional exams in the field of exploitation of mineral raw materials. Since 2013 she has actively been participating in the work of the European Heads of State Mining Authorities which is held once a year.

Previously, she worked in the Institute for Mining in Belgrade as designer for  surface mines  (from 1996. to 2008). In the period between 1991 and 1995. she worked at the Faculty of Mining and Geology as an associate.

She is the author and co-author of over 20 scientific and expert papers in the field of mining which were presented at the national and international meetings and have been published in proceedings, journals and monographs.

ADDRESSING SOCIETAL EXPECTATIONS – HOW COMMUNITIES CAN BENEFIT FROM MINING?